The first documented reference to Rava-Ruska goes back to 1455. The first evidence of Jews in the town dates to the 16th century. Until 1772, Rava-Ruska belonged to Poland, then, until 1918, to Austria-Hungary. Between the world wars, it once was once again in Poland.

Before the Second World War, Rava-Ruska was a multiethnic town. Slightly more than half of the population – at least 6,000 people – was Jewish. Poles accounted for approximately one-third of the population. Ukrainians made up about 15 percent.

Jewish life in Rava-Ruska during the interwar period was marked by pluralism and dynamism. After the First World War, the popularity of the Zionist movement managed to challenge the hegemony of Belzer Hasidism, which had dominated Jewish life in Rava-Ruska since the mid-19th century. Around a dozen political parties and groups competed with one another, offering programs based on assimilation, Zionism, or the maintenance of tradition. Most of the parties maintained their own youth organizations, theater groups, and libraries. A Hebrew-language school and an Orthodox girls’ school (Beys Yankev) were established in the town at this time, although most Jewish children attended Polish state schools. In addition, there were Jewish charitable organizations, cooperatives, and professional associations. The majority of the Jews worked in wholesale and retail trade and as craftsmen. Only a small share of the Jewish population was active in the free professions (lawyers, doctors, etc.).

As a result of the Hitler-Stalin Pact, eastern Galicia was annexed by the Soviet Union and incorporated into the Ukrainian Soviet Socialist Republic. Under Soviet rule, property was expropriated, Zionist activity banned, and religious practice curtailed. In addition to Polish and Ukrainian elites, the Soviets deported prominent local Jews and Jewish refugees from German-occupied Poland into the Soviet interior. 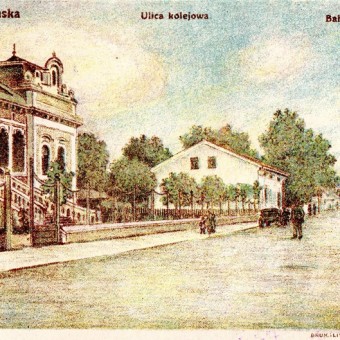 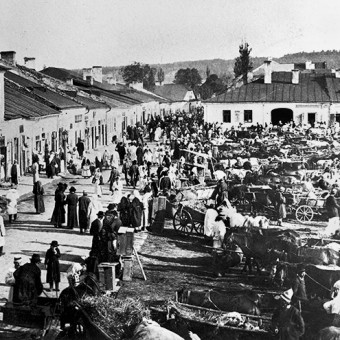 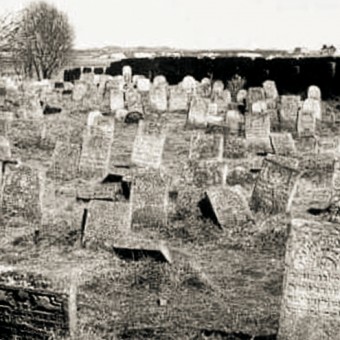 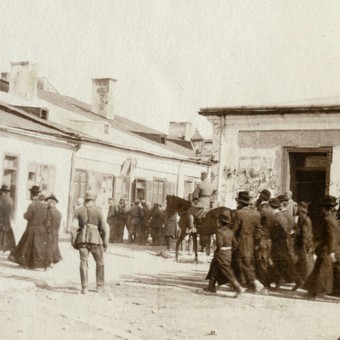 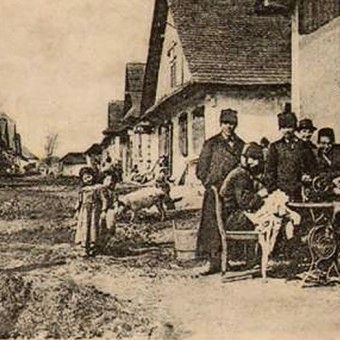 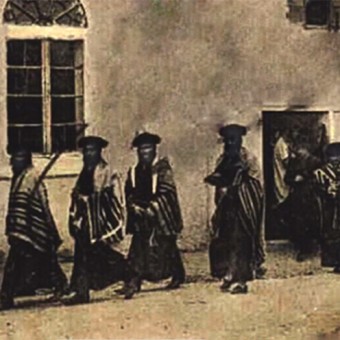 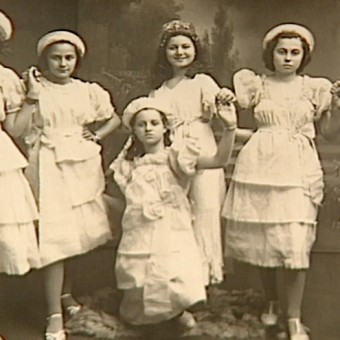 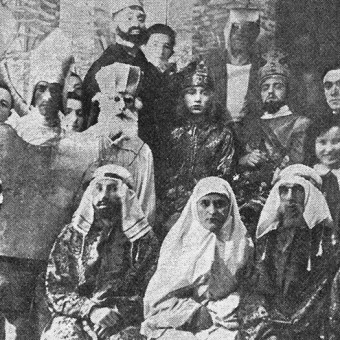 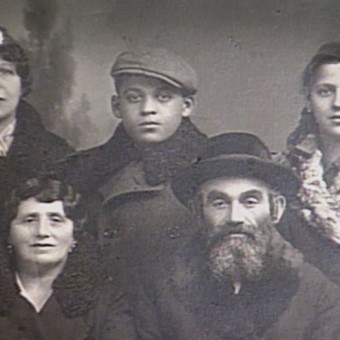 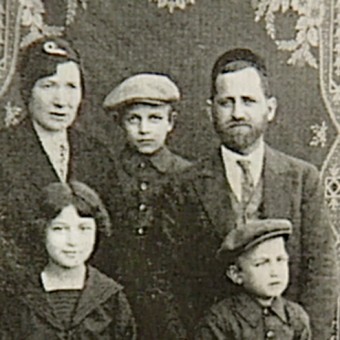 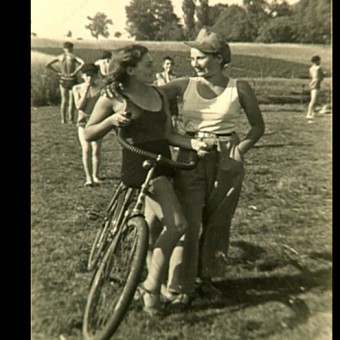 The German invasion of the Soviet Union in June 1941 brought Rava-Ruska back under German rule. The anti-Jewish measures introduced by the Germans included various forms of exclusion, discrimination, and disenfranchisement. These obligated the Jews to forced labor, restricted their freedom of movement, impounded objects of value, and reduced to a minimum access to food and medical care. In November 1941, 7,400 Jews lived in Rava-Ruska. Many of them died that winter from malnutrition, disease, and exhaustion.

In two transports – one in mid-March, the other at the end of June 1942 – at least 2,200 Jewish men, women, and children from Rava-Ruska were deported to the Belzec killing center and murdered in gas chambers. After the first deportation, the Germans ordered the Jews to destroy the Old Jewish Cemetery in the center of town and break up the tombstones for use in road construction. After the second deportation, the Germans ordered the establishment of a ghetto. There, roughly 11,000 Jews from Rava-Ruska and the surrounding villages and towns had to endure several months in confined quarters under extremely unsanitary conditions. Among them were scores of Jews who had jumped from trains en route to Belzec.

The ghetto was closed down by the German police and the SS, with support from the Ukrainian Auxiliary Police, in December 1942. At least 2,000 people were deported to Belzec. Thousands of others were taken by truck to pits in the nearby Sedlyska Forest where they were then shot; another 2,000 were shot outside the walls of the New Jewish Cemetery on the outskirts of town. Approximately 1,000 Jewish men, women and children were shot in the ghetto and taken to the mass grave outside the wall of the New Jewish Cemetery or to another mass grave on the cemetery grounds.

Only a few hundred workers were excluded from this wave of destruction. Most were transferred to labor camps. At least 60 Jews remained in the ghetto as a “burial commando” in order to cart the Jews murdered there to the cemetery. An effort by some Jews to arm themselves was discovered and crushed. In June 1943, the last Jews from the ghetto and labor camp were shot by men from the SS and police in the Borove Forest, west of the city.

After the Wehrmacht’s retreat in July 1944, Soviet investigators discovered the Jewish mass graves in Rava-Ruska and the surrounding area. They also found mass graves for Soviet prisoners of war and determined that the local Roma (Gypsies) had also been killed.

Only in exceptional cases were Jews able to find shelter among their neighbors. One young girl survived because Kateryna Kleban hid her on a farm near the village of Potelych for almost three years.

A few young women survived because they managed to conceal their Jewish identity and arrange their recruitment as laborers in Germany.

With one documented exception, none of the survivors returned to their hometown to stay.

Under renewed Soviet rule, the New Jewish Cemetery was destroyed. Even the walls were torn down and carted off. The cemetery grounds and the adjacent killing site remained unmarked and were soon reclaimed by nature. Until the collapse of the Soviet Union, a small number of tombstones – which likely included tombstones from the Old Jewish Cemetery – gave any indication of the site’s previous function.

As part of the Protecting Memory project, the site of the former New Jewish Cemetery and the shooting site were chosen for the construction of a memorial.

The mass grave is surrounded by an 80-cm high concrete enclosure. Additional protection is provided by pale stones from the Rava-Ruska area. Close to the access road stands a small pavilion with an inscribed memorial stone. Nearby is a stele with information about the Jews of Rava-Ruksa before and during the Second World War.

A wall of remembrance has been built between the cemetery and the mass grave site using tombstones from the cemetery that had been left in a pile and overgrown with vegetation. The wall resembles a gate and calls to the visitor to pass through it.

The architectural concept was designed by Volodymyr Motyka and covers 1,400 square meters.

Taking the E 372/ M 9, drive to the center of Rava-Ruska, before turning on the P 40 in the direction of Potelych. After about 200 meters, there is a fork in the road where one needs to bear right. The memorial site is located just a few hundred meters down the road on the right.